Is Getting Divorced While Living in Different States Possible? 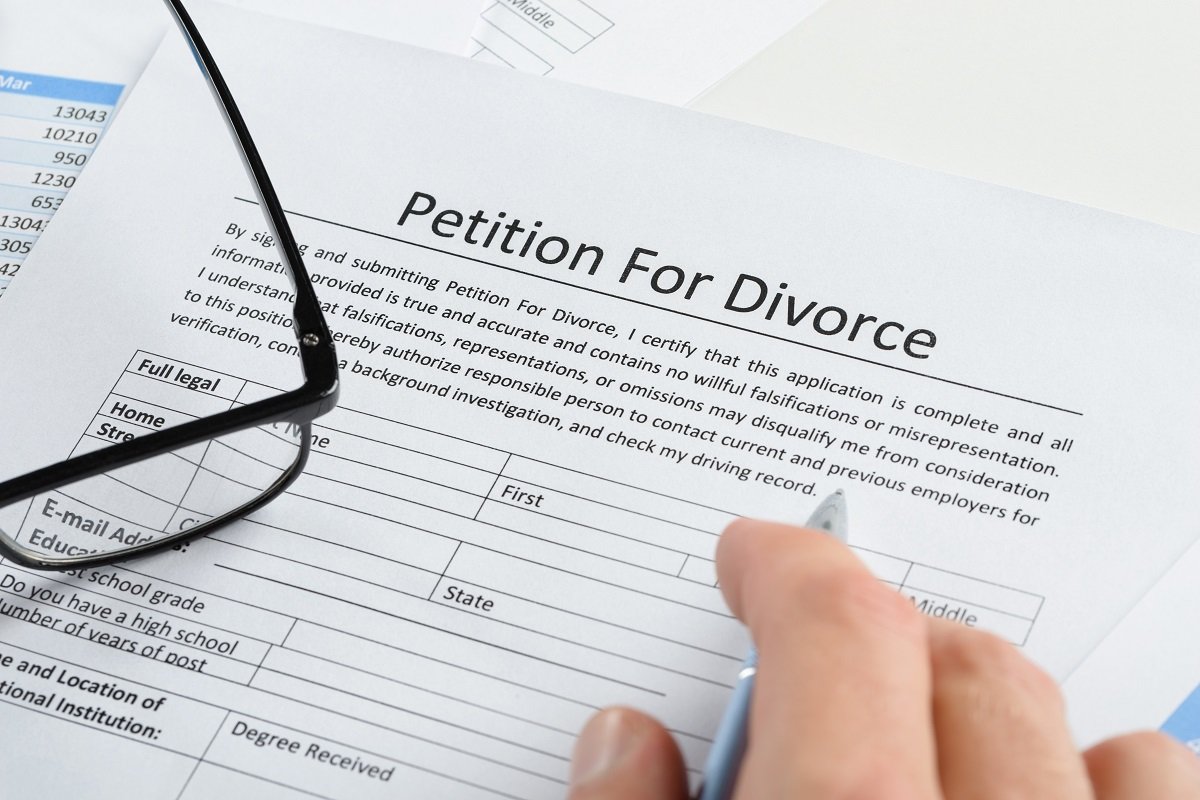 Going through a divorce is tough enough without having to deal with any extra complications. A common issue is when the couple wants to get a divorce, but each of the partners are residing in a different state. Maybe you’re going through something similar. You’ve grown apart after a few years, and your partner left the state to move in with their family. Things like this happen, but it can make the process of getting a divorce even more trying than it already is. The good news is that it’s possible to get a divorce under such circumstances. Here are some things to know before seeing a divorce attorney for a consultation.

Since you and your spouse live in two different states, those are the only states worth considering. In other words, if you live in Michigan and your spouse lives in Arizona, you can’t file for divorce in Florida. To file for a divorce you will have to have established residency in that state. If both parties have recently moved, you won’t be able to get a divorce until at least one of you has established residency.

If both spouses qualify for residency in their respective states, then each can file for divorce. At this point, the state where the divorce is first filed is the one with jurisdiction. If, for example, a wife files for divorce in her state and the husband files a few days later, she can have his divorce proceeding dismissed on the grounds that she filed first.

Once the divorce has been filed, it’s very similar to a divorce where the two partners are residents of the same state. It’s important to note, however, that if you’re the one living in a different state than the divorce, you may have to hire an attorney in that state if you want to contest the divorce.

While there’s very little difference between states when a marriage is short-lived and there are no children, that’s not the case with marriages where there are children and property to be considered. Every state has their own laws when it comes to formulating child support and dividing property. For instance, some states extend child support into adulthood, while other states consider marital property as community property which is to be split automatically down the middle. If you’re not familiar with the laws in the state that holds jurisdiction, you’ll have to speak with a local lawyer to see how they’ll impact your divorce.

Estate Planning and Divorce - An Overview

Co-Parenting Through Divorce: 5 Things to Remember